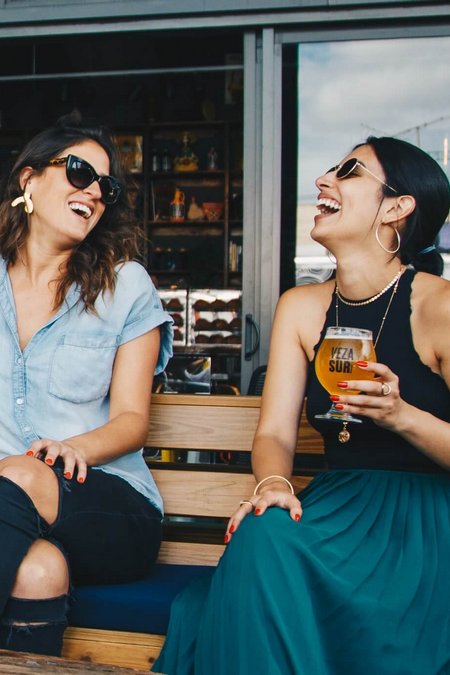 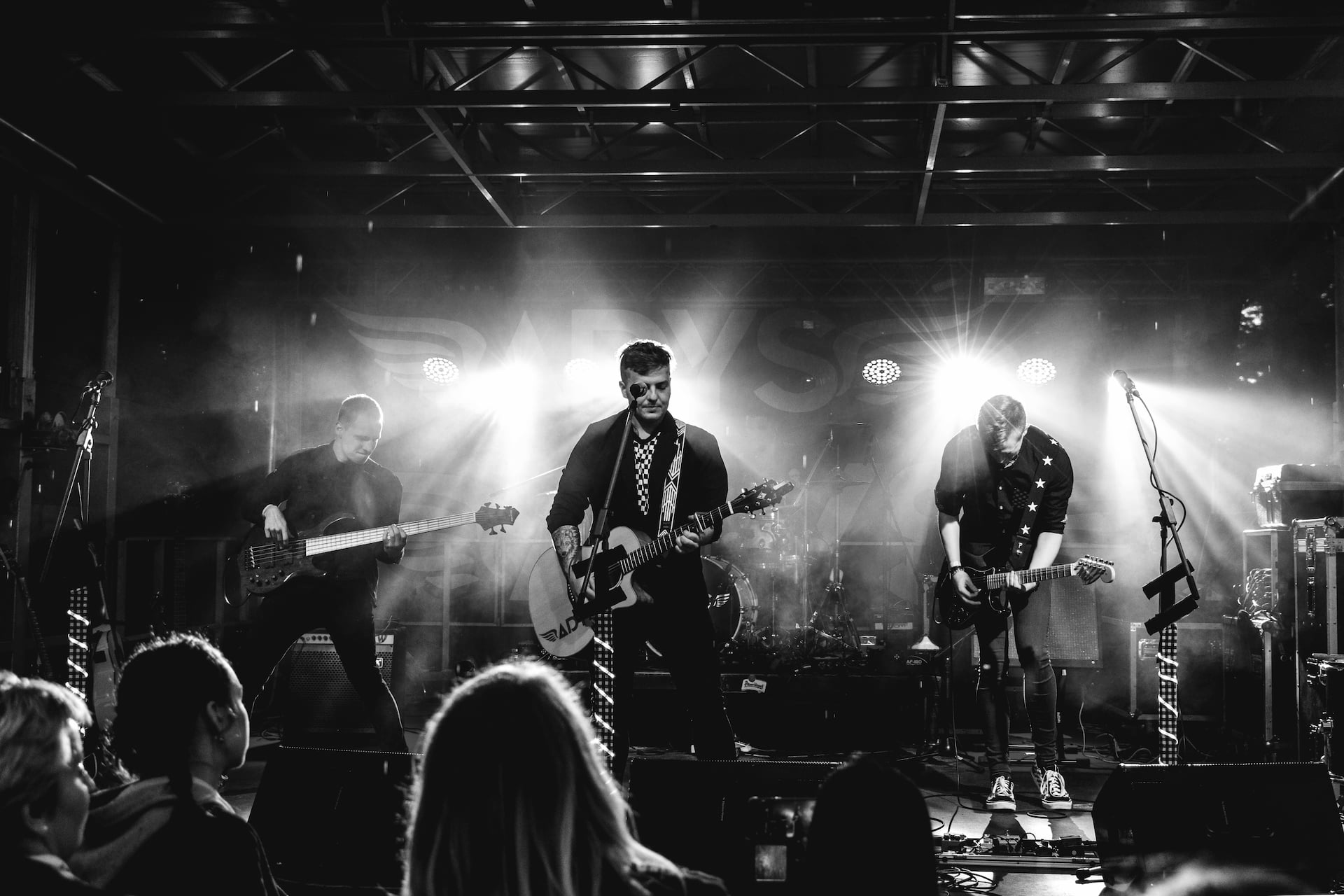 Formed in 2018, the band Adys consists of frontman singer and guitarist Adys, bassist Adam Jílek, second guitarist Lukáš Hájek, and drummer Venca Bečvář. Right from the start Adys reached the finals of the #jetovtobě competition from Vodafone, and also had an opportunity to record a song and shoot a music video with YouTuber Martin Rota - Leva Noha. Then came a series of regional festivals during the summer, followed by a trip to Spain to shoot a music video for the band, released to the world in September 2018. Throughout the following years Adys released more clips for various singles as well as winning the most prestigious competition in the Czech Republic, Šance Muzikus, with a prize of playing at various festivals such as Sázavafest, Rock for people, and more. In the fall of 2019, Adys went on a tour with the band Pekař and Láska, travelling all across Czech Republic. It gave the band not only a lot of experience, but unforgettable adventures! In 2020 the band released their first album, Naděje, and in 2022 are working on a second album titled Lopaty POPu. Join Adys and their fans at the BBQ+RIB Festival for what is sure to be a fantastic party! 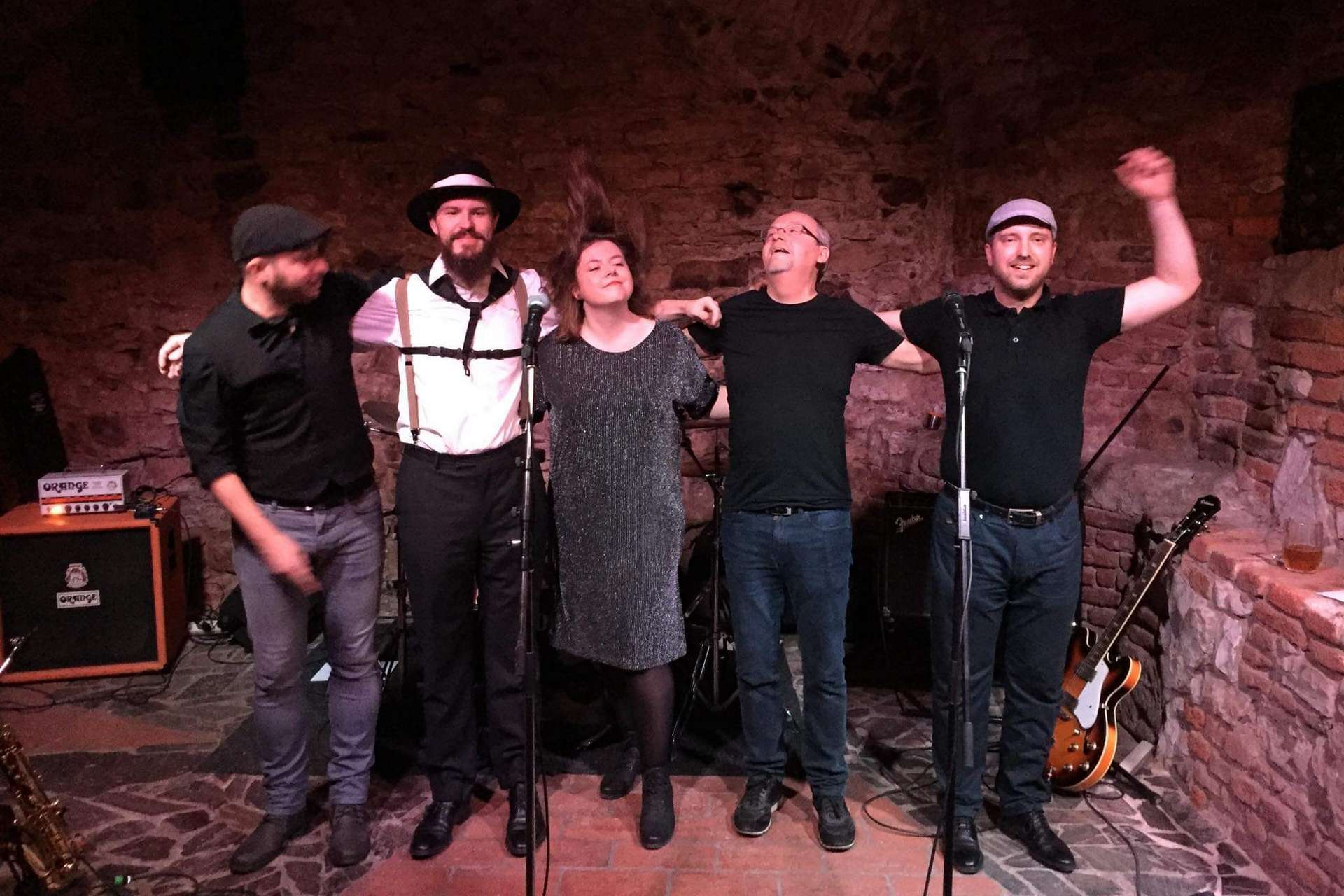 Take sweet vocals, wild saxophone, pour in some guitar harmony and spice it up with rhythms that aren't afraid to experiment. That's how you get Shock'o'late, an energetic and imaginative funk-pop band full of tasty flavor. Shock'o'late has been operating in various states for it's eighth straight year, playing awesome original music. Put on your dancing shoes and come find out what menu the band Shock'o'late has prepared for you at the BBQ+RIB Festival in September!

Performances: Entertainment for Everyone 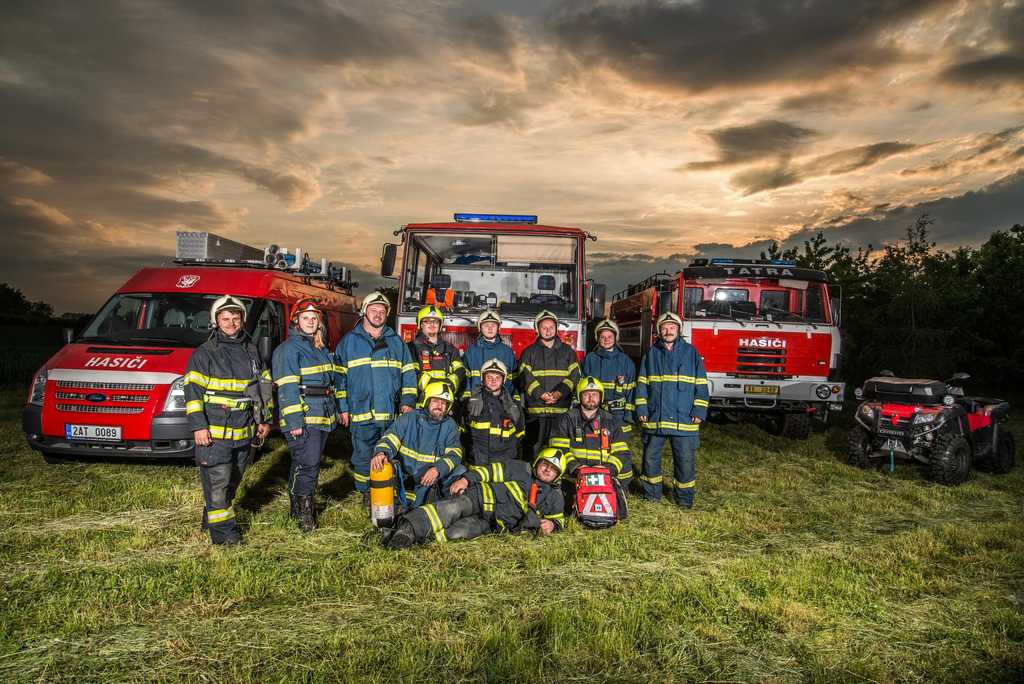 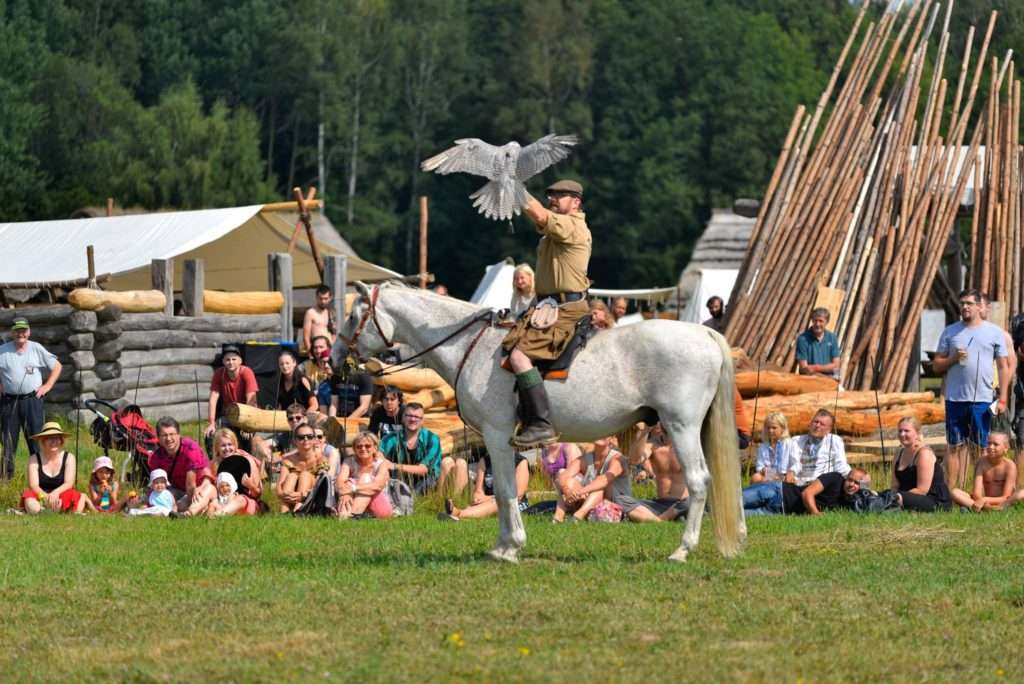 Falconia is a company made for upholding the falconry tradition, founded in 2011. Our goal is to represent the Falconry club, to proudly reflect its history and to be a part in the propagation of falconry in our country as well as in the world. We are a union of people who admire falconry in its original form which means the The art of a hunt, mostly horseback. Our members are mostly seasoned falconers and keeping, maintaining and performing with the animals is a daily bred for them. We cooperate with many towns and castles on their historical projects and our specialized services are used not only by actual noble families, but also establishments all over the Europe, be it banks or other important institutions. You can see us perform in September at the BBQ+RIB Festival!

Activities: Fun stuff during the day 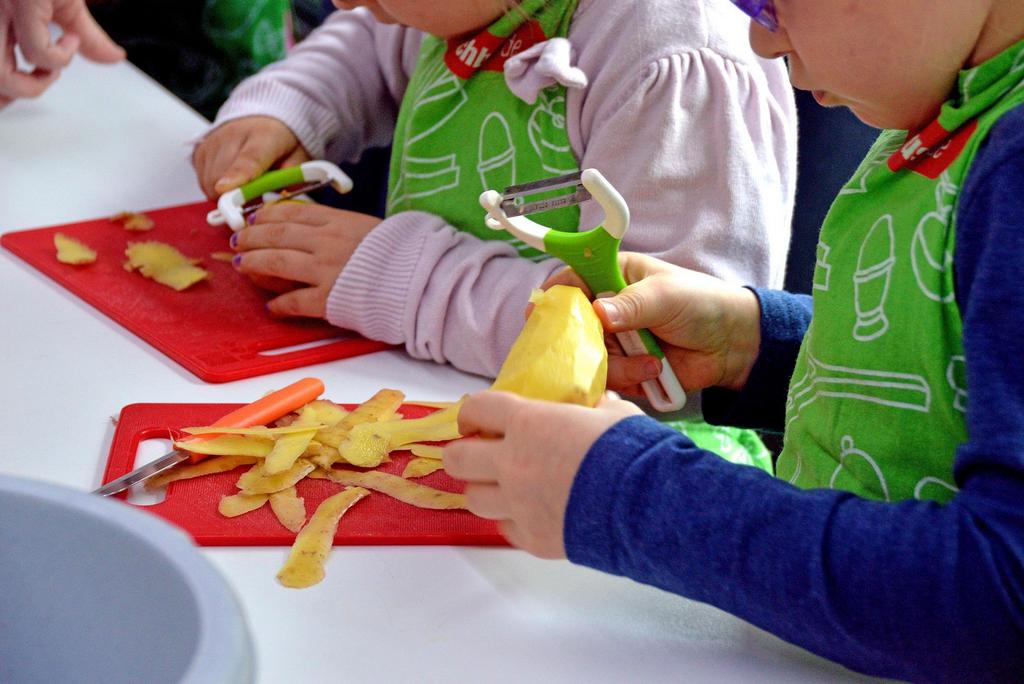 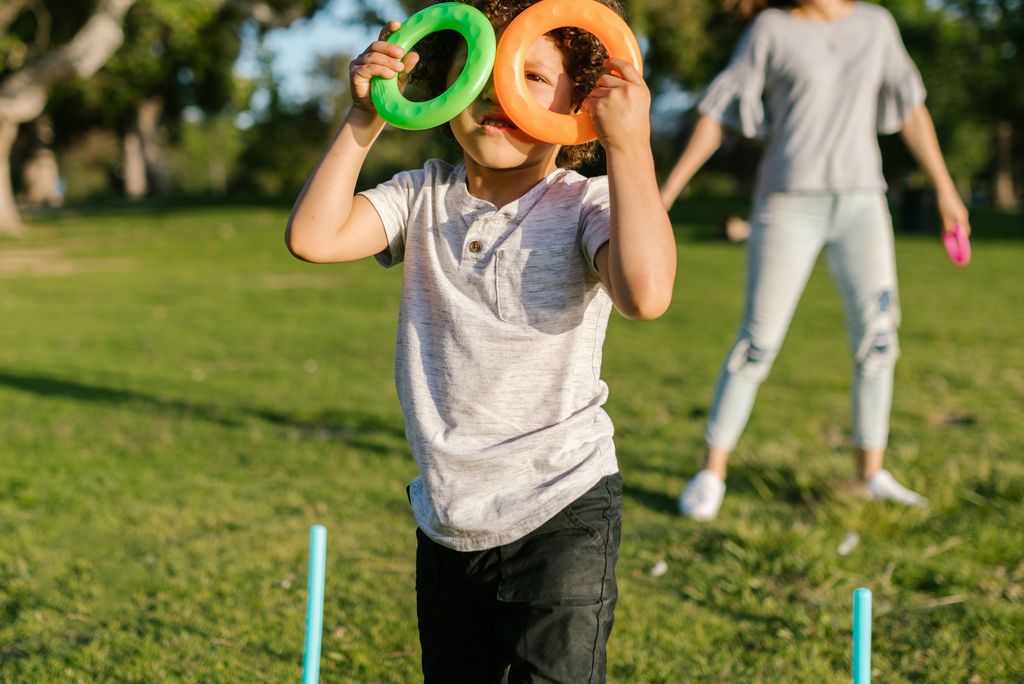 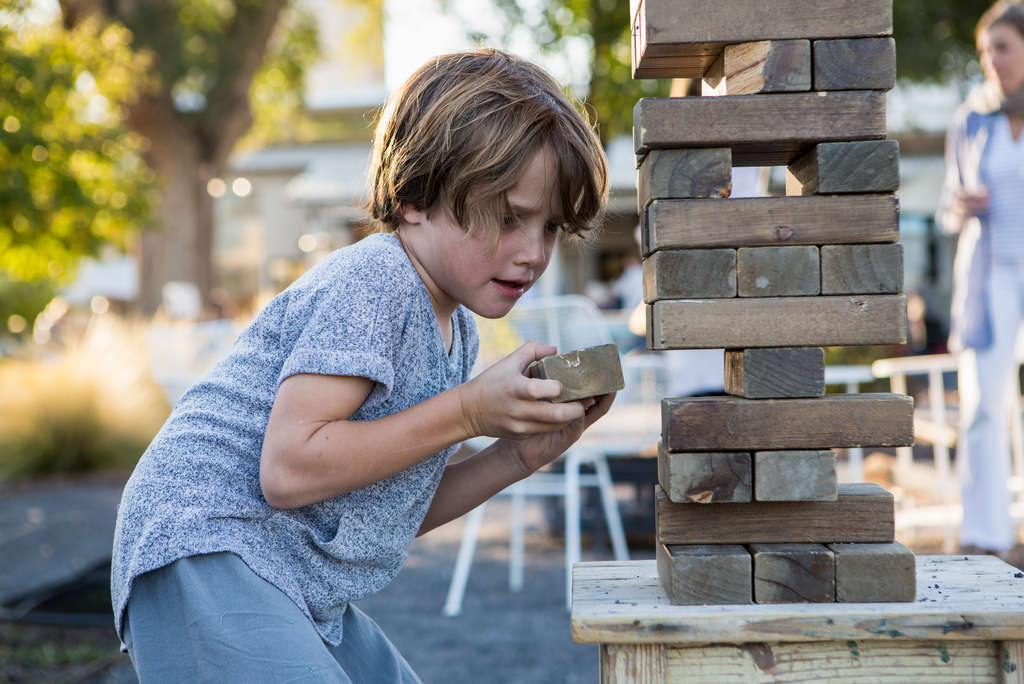 Connect with us for special news and updates

The BBQ+RIB Festival features some of the best local restaurants, food trucks, and other cool merchants of all kinds. Come explore and enjoy a wide variety of awesome sensations! 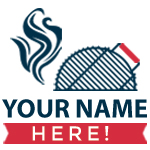 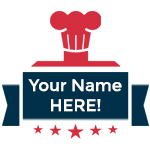 The BBQ+RIB Festival cooperates with cool brands, companies and organizations that support bringing people together for good times through local community activities. 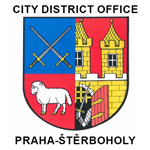 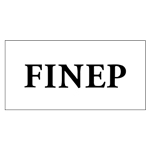 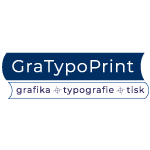